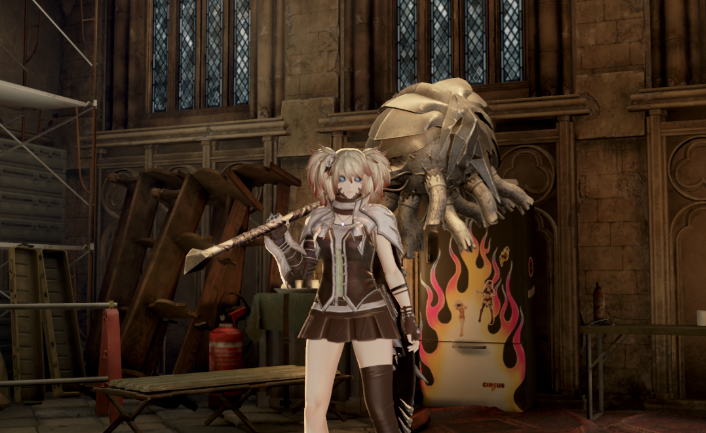 Blood Veil
- Noble Silver Fortification +10 (Weight 24.2) (A base Noble Silver found in a chest at the City of Falling Flame then needs to be transformed with an Atlas Chrome)

Build Description
A modified version of fextralife's Red Shockwave build which I believe performs better swapping out Fionn for Queenslayer as the stun-locking capability of Fionn and it's skill 'Red Shoes' didn't work well for me so it's been switched for Queenslayer for its skill 'Final Journey' with changes to the passives to make it work.

Despite only having a B+ scaling in strength compared to Fionn's A+ scaling, the damage boost that Queenslayer provides more than makes up for it. Having Final Journey provide a huge attack power increase PLUS giving quick mobility means we get an extra 20% damage from Swift Destruction however when it isn't active Swift Destruction will provide no bonus damage as our mobility will be slow.

Our weapons are Huge Hammer and Burned Warhammer as these are the two hammer weapons I've seen so far that can spam overhead light attacks to constantly trigger Impact Wave.

Noble Silver is used because as far as I know, it gives the highest light gift numbers of any blood veil currently in-game.

Hammer Mastery and Swift Destruction are pretty explanatory for why they're on this build as they give a massive boost in damage. Mind/Vitality Up is mandatory as it increases our Mind and Vitality enough to be able to use Bridge To Glory and Impact Wave.