Nameless Successor is a lore-figure in Code Vein. This lore-figure is never met by the player - though they are seen briefly. 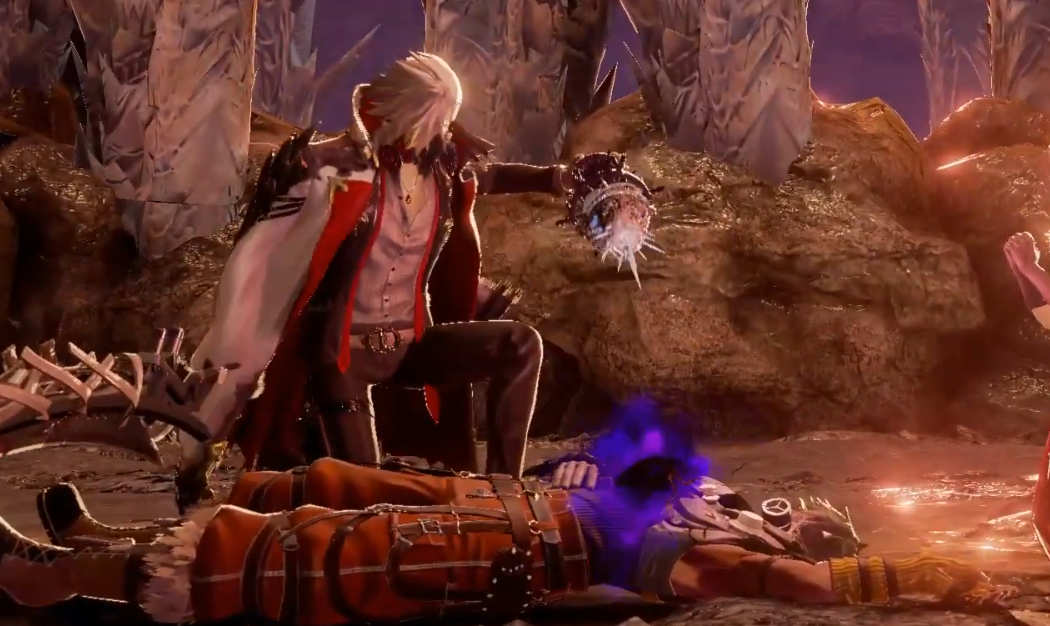 Three revenants stand around a collapsed man at the base of a wall.

Conceited Revenant: Pathetic. Perfectly useless.
Disdainful Revenant: You're expected to pull your own weight in this squad.
Haughty Revenant: You'd be easy to replace.

In a clinic-like scene, a researcher is holding something out to the subject.

Memory's Subject: Are you really sure I'm cut out for this?
Kind Researcher: You've got the raw ability. The rest depends on whether or not you have the guts.

Once again, the subject is collapsed. Jack holds a blade at the ready.

You approach the collapsed subject. He is surrounded by statues of large, clasping arms.

Memory's Subject: It wasn't supposed to be like this!
[On approach, subject's head comes off with a start]

You ascend an unending staircase into a bright sky, and the memory ends.