Fionn is a Blood Code (Class) in Code Vein. Fionn short description. Blood Codes can be changed on the fly which grants the player various Gifts, changes the player's Stats and provides the ability to equip various Weapons and Blood Veils.

Features high endurance and total weight. Its low ichor can be offset with tough armor.

How to unlock Fionn and Fionn Vestiges

Builds that use Fionn 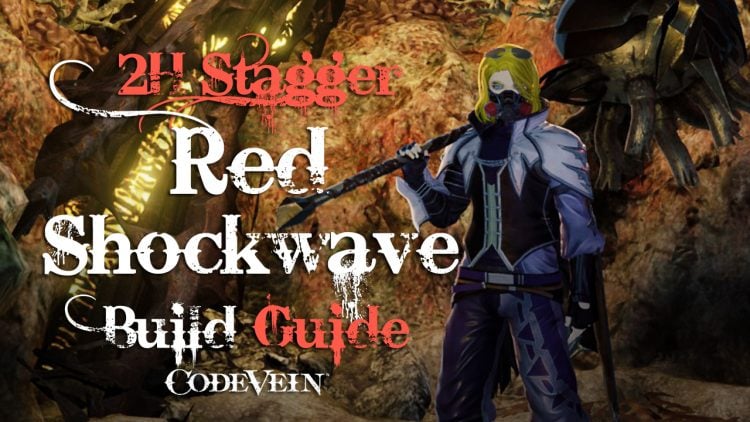 * Denotes an "exclusive" gift that cannot be mastered.