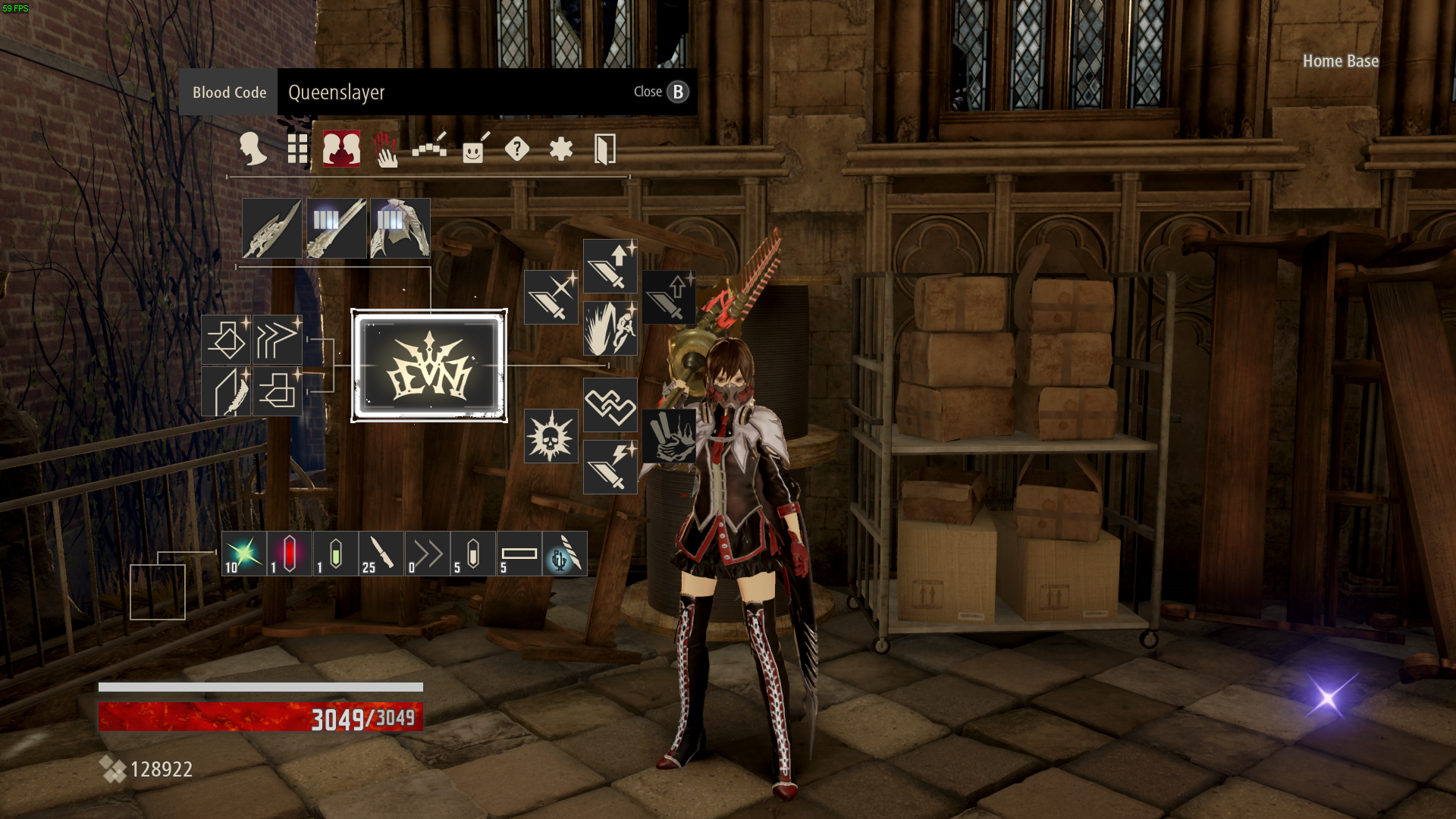 This build is centered around burst damage to the boss that you are facing against. Before you face the boss you want to have all of your buff gifts active (you can choose to not activate Overdrive until the burst window if you want). I mainly do this through using Ichor Concentrate, which the build requires 34 ichor to buff and an additional 6 for the Dragon Lunge gift. You start with 20 ichor and generally I use 3 ichor concentrate's and get the last 2 ichor through hitting the boss. The main focus of this build is centered around staggering the boss and then doling out a bunch of damage through Dragon Lunge. If done correctly when the boss staggers, usually around 60-70%, you would use Dragon Lunge on it and that usually brings it down to 5-10% and with 1-2 swings with your weapon it is dead before it's transitioned to it's 2nd phase. The regular swings of this build are about 10.5-11k depending on your level and Dragon Lunge does roughly 30k+ by itself.

This build doesn't have much in the way of defense, so you want to be careful not to take any extra damage from the bosses if you can help it. The quick mobility that you get from Final Journey helps when trying to dodge incoming attacks.

So the passives are all about getting to the stats that we need and just overall damage increases to our build. Two-handed Sword Mastery is of course a staple of running a 2H weapon. Strength Willpower Up, however is required for the build to get up to the right stats for all of the gifts. Swift Destruction actually comes out on top instead of assigning another Strength passive. Strength Dexterity Up can be swapped out for Strength/Vitality if you so desire.