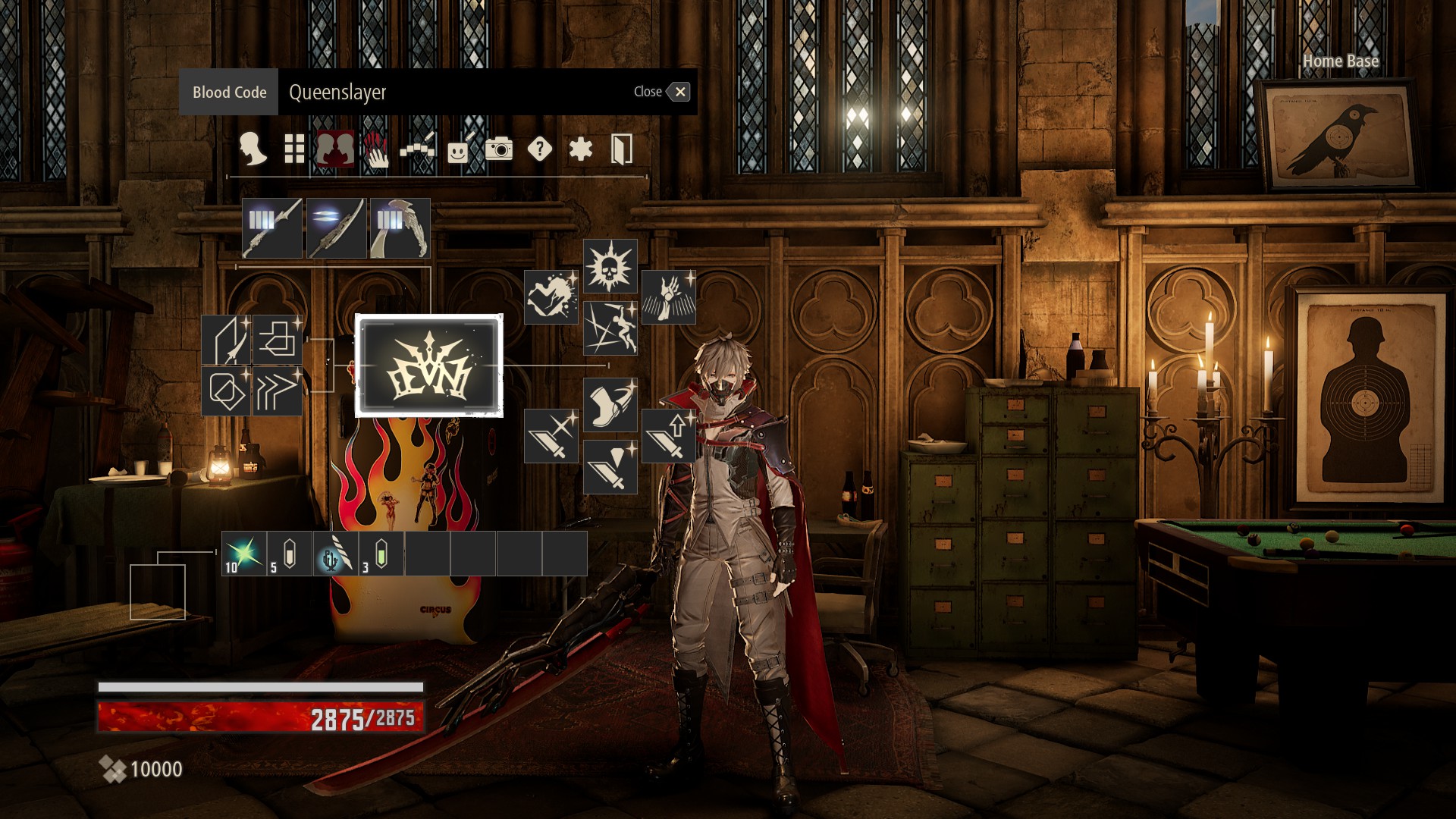 This build is all around focused around high overall damage and DPS, along with stylish combat and fashion to boot. If you're looking for the strongest build on the wiki; you won't find it here. However, what this build does offer is a fun, fashionable and practical way to decimate foes and bosses, provided you've got the skill and determination to pull it off.

In terms of strategy, this is designed as a very high DPS build. Enduring Crimson can attack far faster than most weapons, and with buffs + a fast moveset + skills such as Circulating Pulse, you can quickly melt your opponents health-bar whenever they give you the chance. On top of that, despite the recent massive nerfing of the Final Journey skill, you can still reliably pull it off at around the 50% to 25% mark of the bosses health in order to decimate them in a few seconds flat. With Blood Sacrifice + Cleansing Light, you can easily activate all of your buffs at once before a boss battle while only needing to use 1 or 2 regenerations at most to restore yourself to full health. Due to the Queenslayer Blood Code having a low weight threshold for fast mobility, you'll instead want to focus heavily on making your equipment as strong as possible irregardless of weight and instead rely on Hasten or Final Journey to bring yourself to Quick mobility, or simply rely on Normal mobility when possible.

In total, this build will offer an extremely satisfying, stylish experience to fight through the game with. While it may be more challenging and skill-based compared to some builds, the result is combat, style and fashion that will make you feel worthy of the Queenslayer title.